If you need an attorney, it likely means you are facing a difficult life event. Perhaps a family member has died and you need help probating the estate. Maybe you have been injured in a serious accident. Or you could be facing the end of a marriage. Regardless of your specific legal issue, the most important decision you need to make is whom to hire as your lawyer. 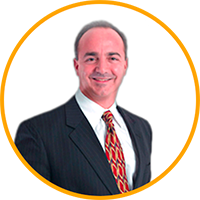 Paul J. Ganim received his undergraduate degree from Fairfield University in 1987. He attended the University of Bridgeport School of Law, now known as Quinnipiac University School of Law, and was admitted to the Connecticut Bar in 1992. He is admitted to practice before all courts in the State of Connecticut, including the Supreme and Appellate Courts. He is also admitted to practice before the United States District Court and the United States Supreme Court. He was elected to the office of Judge of Probate for the State of Connecticut, District of Bridgeport in 1998. The position of Probate Judge is a part-time position, which allows him to actively practice with the firm.

This courtroom experience is critical to representing the needs of the firm’s thousands of personal injury clients who have been injured or harmed by an unfortunate incident or accident. It is this experience that has enabled those clients to get results and help to improve an unfortunate situation. Paul is also experienced in handling your criminal defense with the care and respect you deserve.

Ganim Legal handles the work associated with real estate sales, purchases, and refinances for both residential and commercial property. The firm has handled countless real estate transactions over the years. You can be confident that your lending institution will work with Ganim Legal to close your loan. The firm is recognized to close loans with various banks and mortgage companies, including People’s Bank, Bank of America, and Chase Bank, to name a few. Paul Ganim is an approved closing attorney by First American Title Insurance Co.

Whether you are planning for the future with a Will or Trust, or need representation in a Probate matter after a loved one passes on, Ganim Legal can meet your needs. Paul’s support staff will help ease the process during what can be a difficult personal time.

Over the years, Paul has received numerous awards and accolades. In 2015, he won the CT Law Tribune Award for Personal Injury. Paul was entered into the Hall of Fame for Thomas McCauley v. Devin Schreyer. He also received America’s Top 100 Attorney’s Lifetime Achievement Award. In 2016 and 2017, Paul was part of the National Trial Lawyers Association’s list of Top 100 Lawyers. In 2016, he won the National Academy of Jurors Prudence Premier. 2015 saw Paul in the Top 10 National Academy of Criminal Defense Attorneys. In 2016 and 2017, Paul was listed in the 10 Best Attorneys from the American Institute of Personal Injury Attorneys. Paul was listed in the Top 100 Civil Plaintiffs from National Trial Lawyers in 2019. And in 2020, he was on the list of Top 10 Personal Injury Attorneys. 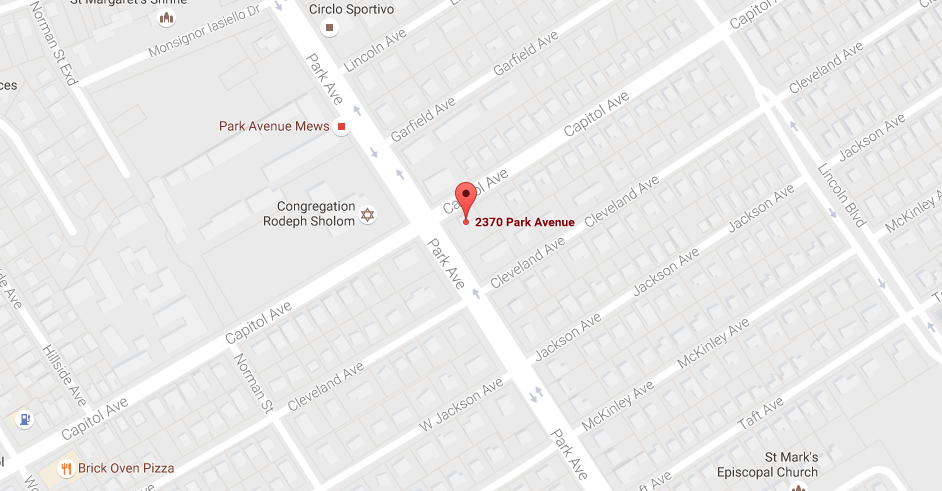 Start with a free consultation